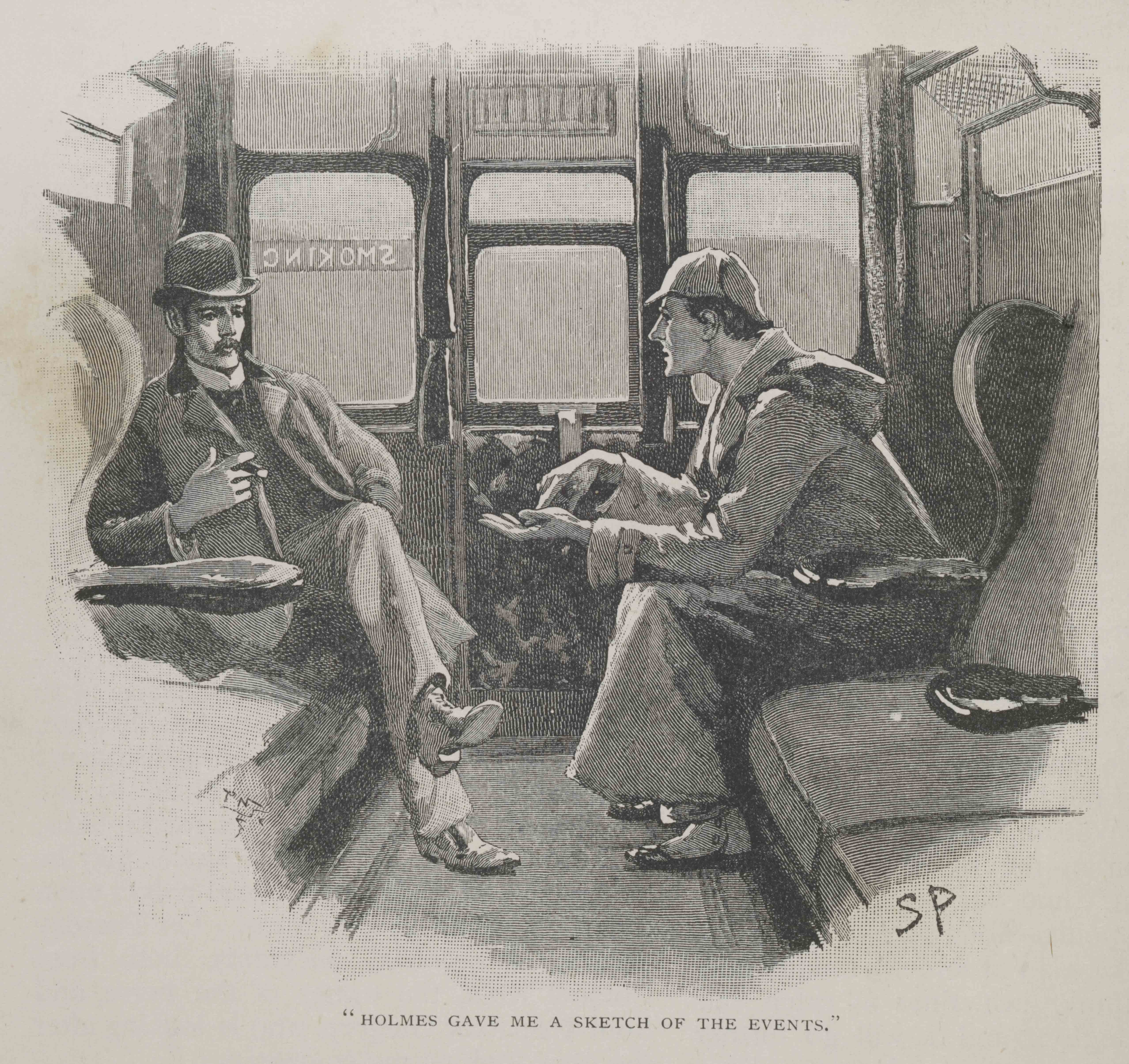 Yesterday Judge Richard Posner, writing for the U.S. Court of Appeals for the Seventh Circuit, ruled that the copyrights in stories written by Arthur Conan Doyle and published before 1923 have expired, clearing the way for the publication of an anthology of new stories featuring Doyle’s famous detective Sherlock Holmes. Leslie S. Klinger v. Conan Doyle Estate, Ltd. (June 16, 2014). The expiration of copyright might sound like bad news for authors. But it can be very good news, indeed, and this case illustrates some of the reasons why.

The lawsuit was brought by an author–not Arthur Conan Doyle of course (who, as Judge Posner noted in his opinion, died 84 years ago), but rather a living author and editor named Leslie Klinger. In 2011, Klinger co-edited A Study in Sherlock: Stories Inspired by the Sherlock Holmes Canon, an anthology of stories written by contemporary authors but featuring Sherlock Holmes and other characters from Doyle’s classic stories. Doyle’s estate demanded a $5000 copyright licensing fee, which Klinger’s publisher paid. But when the estate again demanded a licensing fee for the publication of Klinger’s planned sequel, In the Company of Sherlock Holmes, Klinger resisted. He asked a federal court to back him up by ruling (in what’s known as a “declaratory judgment”) that the copyright protection attached to the characters who would appear in the stories had expired and that In the Company of Sherlock Holmes could therefore be published without copyright permission or fee.

Judge Posner agreed with Klinger, ruling that since the planned anthology will include only characters as they had appeared in pre-1923 stories, Klinger need not seek copyright permission or pay a licensing fee. More interesting than this conclusion (which Judge Posner found obvious enough to say that the Doyle estate’s appeal “borders on the quixotic”) is what the case tells us about the relationship between copyright duration, the public domain, and the interests of authors.

Because copyright bestows exclusive rights upon authors, one might expect that the extensions of copyright duration would be an unalloyed boon to authors–the longer the better. In fact, longer copyrights do not necessarily benefit authors or their heirs. The commercial lifespan of most works is much shorter than the copyright term, so the prospect of additional revenue from extra protection up to a century or more after a work is created is typically dim indeed. And in many cases what revenue there is accrues to publishers or others to whom the author transferred his copyright (although the Copyright Act does include provisions for terminating such transfers under some circumstances). More importantly, lengthy copyrights can be costly to authors because they delay the entry of works into the public domain where they can be adapted into new works of authorship.

“[E]xtending copyright protection is a two-edged sword from the standpoint of inducing creativity, as it would reduce the incentive of subsequent authors to create derivative works (such as new versions of popular fictional characters like Holmes and Watson) by shrinking the public domain. For the longer the copyright term is, the less public domain material there will be and so the greater will be the cost of authorship, because authors will have to obtain licenses from copyright holders for more material . . . .”

The costs of shrinking the public domain (whether through extending the term of copyright or by overriding the limits that deny protection to facts, ideas, and other basic building blocks of authorship) are relevant not only to authors of sequels and other works that incorporate existing characters, but to most authors.  As Judge Posner observes, “[m]ost copyrighted works include some, and often a great deal of, public domain material–words, phrases, data, entire sentences, quoted material, and so forth.  The smaller the public domain, the more work is involved in the creation of a new work.”

Perhaps counterintuitively, the limits of copyright–both time limits and limits on what copyright protects–are crucial for enabling authorship that builds upon a rich heritage of shared culture and knowledge. Preserving these limits is one of the Authors Alliance principles for copyright reform. And Judge Posner’s declaration of Leslie Klinger’s right to write about Sherlock Holmes and Dr. Watson helps to illustrate why.

*This famous catch-phrase apparently originated not in any of Doyle’s original stories, but rather in later works by others–some of which may not yet be in the public domain. But never fear! My unauthorized reuse of the phrase is yet another example of the breathing room that copyright law does and should allow for authors writing about the work of the past.