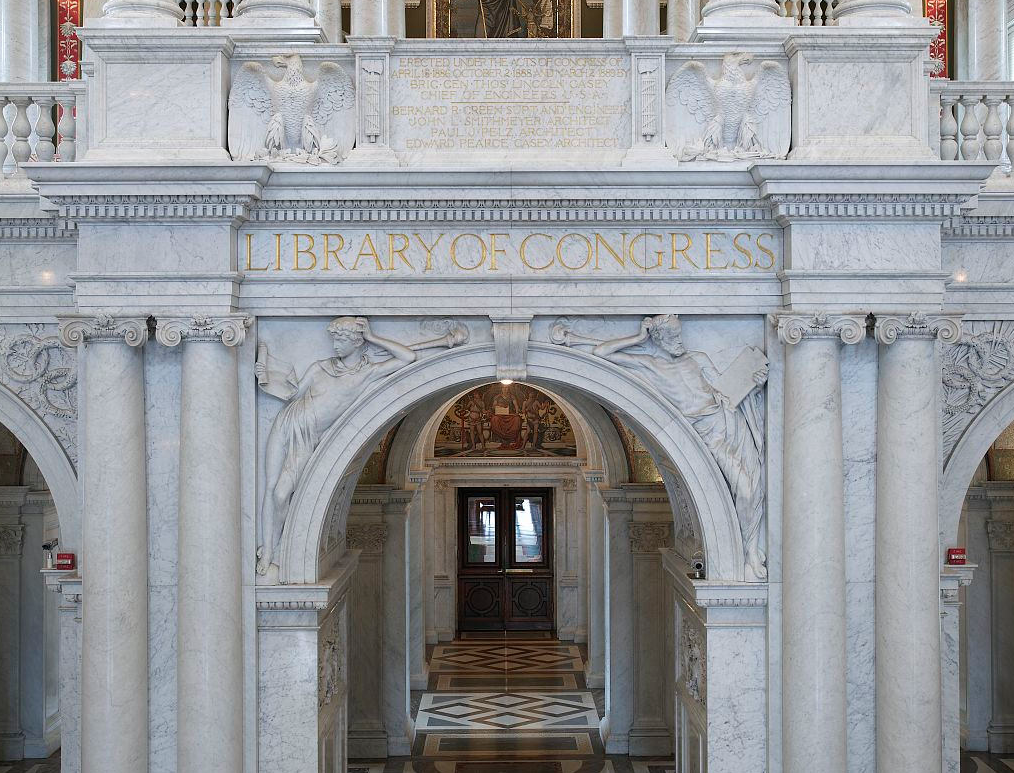 Note: This article was originally made available to subscribers of the Chronicle of Higher Education on April 23, 2017. The full text is reprinted below with permission.

With all the hoopla and dysfunction in the White House and Congress, you might think that the copyright bills pending before Congress do not need your attention. Think again. Momentum is building for three of these measures, and the impact of these bills on institutions of higher education will not be welcome.

The most likely to pass (and relatively soon) is H.R. 1695, The Register of Copyrights Selection and Accountability Act. It has bipartisan support from 32 House members, and the endorsement of 3 key members of the Senate Judiciary Committee. The bill calls for the Register of the U.S. Copyright Office (its CEO) to be a Presidential appointee for a 10-year term, subject to Senate confirmation. This bill has already been reported out of the House Judiciary Committee.

The Librarian of Congress has historically been the official who selected the Register of Copyrights. This made sense because the Copyright Office is a subdivision of the Library, and the Office supplies the Library with copies of registered works to add to its collection. The Register’s main job has been to ensure that the copyright registration system works well, so the general practice has been to promote someone with long experience in the Office to become Register. Because Librarian Carla Hayden has commenced a search to replace Maria Pallante, the Register who resigned (to avoid being demoted), Congress will have to move quickly on H.R. 1695, or Hayden may fill the position on her own—which would be good for universities.

H.R. 1695 finds support among industry insiders who are nervous that Hayden, who has made a career as a public librarian, would appoint as Pallante’s successor someone whose positions on copyright issues might be more closely aligned with the interests of libraries and the public than with interests of those who commercially exploit copyrights and who have long had considerable influence on the Office’s policy prescriptions.

So why should universities worry about H.R. 1695?

If President Trump appoints the Register, this will further politicize copyright law. Until now, professional competence and deep knowledge of copyright and of the Office’s duties were the primary qualifications for the Register’s job. Since copyright industry groups will almost certainly have more influence with the President and members of Congress than universities do, H.R. 1695, if enacted, seems likely to favor copyright industry interests over university interests.

A second bill worth watching is H.R. 890, the Copyright Office for the Digital Economy Act. Like H.R. 1695, it calls for the Register to be a presidential appointee. It would, however, go farther by removing Copyright Office from the Library of Congress’ aegis and making it into an independent Congressional agency.

Even during Pallante’s tenure, tension existed between the Library and the Office over the level of financial support that the Library provided to enable the Office to upgrade its technology infrastructure. As an independent agency, the Office would be free from the Library’s control.

Under this law, the Office also would be free to make recommendations to Congress without any oversight, consultation, or review by other federal agencies. Universities may consequently lose opportunities they now have to appeal to executive agencies to influence the Office on policy matters.

Further down the road, but nevertheless building up steam, is a legislative proposal to create a small claims tribunal within the Copyright Office to adjudicate infringement claims valued at $30,000 or less. H.R. 5757, the Copyright Alternative in Small Claims Enforcement (CASE) Act of 2016 has not been re-introduced in the 115th Congress. But Rep. Robert Goodlatte, Republican of Virginia, announced earlier this year that the small claims proposal was a key part of the copyright reform agenda he expects to pursue in this session of Congress.

One of the two key drivers of this bill is the desire of entertainment-industry companies to have a low-cost way to litigate claims against peer-to-peer file-sharers and other Internet users who “pirate” their works (including students at colleges and universities). The other main driver has been groups of photographers and graphic artists whose works are routinely infringed, often in online environments. The high cost of federal court litigation makes it infeasible for them to vindicate their rights.

If this legislation was carefully designed to give these copyright owners a low-cost way to get reasonable compensation for wrongs done to them, that would be one thing. But the bill has some problematic features, including the creation of two new sets of statutory damages.

One would benefit copyright owners who register copyright claims pre-infringement (as entertainment industry firms typically do). For these owners, a small claim could yield a tribunal award up to $15,000 per infringed work and up to $30,000 total. This is worrisomely high given that the challenged use need not have caused any harm to the copyright owner.

A second would be available to unregistered copyright owners. A small claim could yield up to $7500 per infringed work and up to $15,000 total per case, even if an infringement caused little or no actual harm.

The CASE Act also raises due process concerns. Although someone notified of a small claim can opt-out of the proceeding within 30 days, unrepresented recipients of claim letters may ignore them. Non-response will result in a default judgment, which the copyright owner can take to a federal court to get an order requiring payment.

Should universities be concerned about this? The short answer is yes. Cambridge University Press (CUP) may have had little success so far in the Georgia State electronic course reserve case, but suppose it learns that a professor has uploaded to a course website a chapter from a book published by CUP. CUP is unlikely to bring a federal lawsuit against the professor (or her university). But a small claim against her (or her institution) would be cost-effective and much faster. The Copyright Office tribunal might well be receptive to CUP’s claim. If one claim succeeds, CUP would have reason to bring others.

This is only one example of the many ways in which universities, faculty, and students might find themselves subject to new rounds of copyright claims. Copyright Office tribunals may not be as receptive to educational fair use defenses as federal courts.

These bills are a worrisome harbinger of what lies ahead for institutions of higher education on copyright policy issues. As with so many other issues currently facing this country, awareness and vigilance must be watchwords of the day.