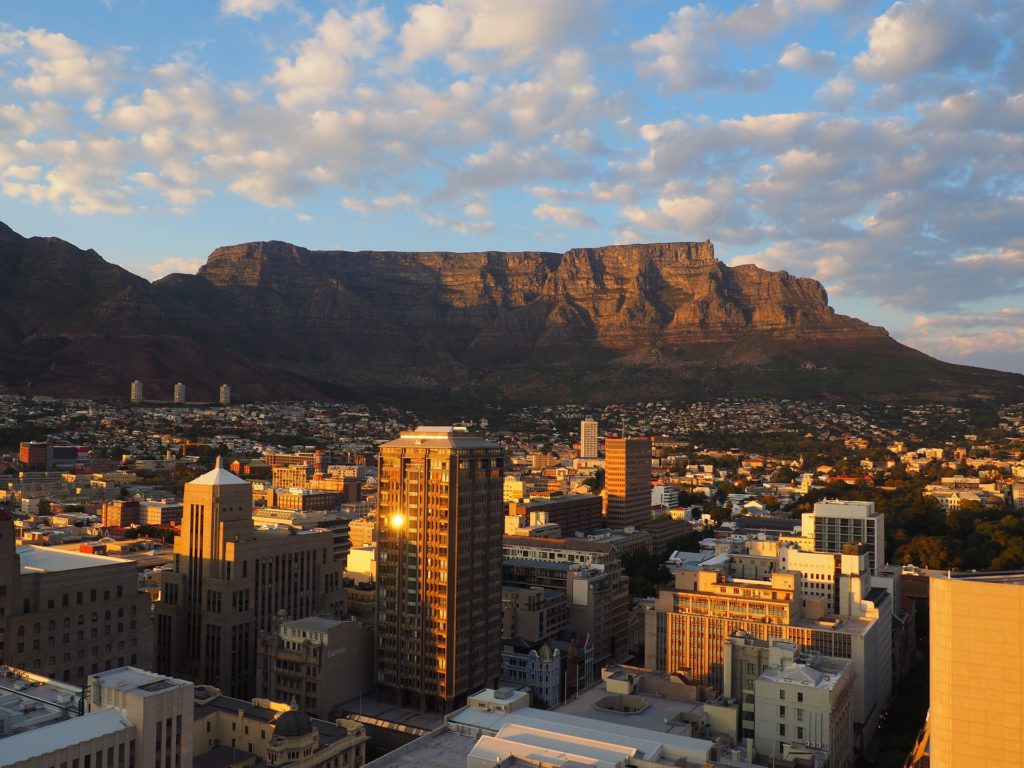 The Parliament of the Republic of South Africa is currently considering the Copyright Amendment Bill, an update of the country’s 1978 copyright legislation. The proposed bill includes a provision for termination of transfers. Today, we submitted a letter to South Africa’s Members of Parliament in support of a carefully drafted termination provision that would allow authors to regain rights that they previously signed away.

Allowing creators to revisit decisions to transfer their copyrights is beneficial to authors and to the public. The opportunity to recapture rights allows creators to renegotiate contracts and enjoy more of their works’ financial success, or to give new life to works that have outlived their commercial lives by releasing them to the public on open terms. That’s why we support the adoption of termination of transfer provisions and similar rights in South Africa and around the world. As we state in our letter, such laws must be carefully crafted in order to fully maximize their potential and guard against unintended consequences, such as an increase in the number of orphan works.

The full text of the letter is available below. We will continue to track the progress of the legislation and provide updates as they become available.